The ugly face of tyranny

World leaders tyrants are finally starting to show their true colours, and it isn't encouraging, if history tells us anything.

At the end of December he appeared on a TV station in Quebec, and spoke (in French) about his thoughts on vaccines, and gave us some insight into his opinions about those who have chosen not to be part of this experimental rollout.

"We are going to end this pandemic by proceeding with the vaccination. We all know people who are deciding whether or not they are willing to get vaccinated, and we will do our very best to try to convince them. However, there is still a part of the population (that) is fiercely against it."

“They don’t believe in science/progress and are very often misogynistic and racist. It’s a very small group of people, but that doesn’t shy away from the fact that they take up some space."

The translation comes from this article:
https://westernstandardonline.com/2021/12/trudeau-calls-the-unvaccinated-racist-and-misogynistic-extremists/

For me, the most troubling thing Trudeau says is:

"This leads us, as a leader and as a country, to make a choice: Do we tolerate these people?"

Perhaps they are taking up too much space?

"This continues to be a pandemic of the unvaccinated"

Next, let's hear from Emperor Biden in the USA.

On December 17th Joe Biden uttered one of the most appalling statements, aimed at ramping up fear, with a goal of coercing people into accepting the jab, based on literally no data whatsoever.

“We are looking at a winter of severe illness and death for the unvaccinated - for themselves, their families and the hospitals they’ll soon overwhelm.”

He followed up just yesterday, again without a shred of evidence to back up his statement, with a repetition of his favourite claim:

"The unvaccinated, I really want to piss them off"

Finally to France, where Macron tops the bill with the most disgusting, divisive, hateful statements...

In an interview with French newspaper le Parisien, he said:

"The unvaccinated, I really want to piss them off. And so we will continue to do so, to the bitter end. That's the strategy,"

This comes as debate in the French Parliament stalls over converting the French "health pass" (the "passe sanitaire") into a "vaccine pass".

We have lived under very strict "health pass" rules here in France since July last year. In order to go into a café, bar, restaurant, theatre, cinema, library and more, one had to show a "passe sanitaire", which proved one of three things:

The current proposals remove the negative test option, and thus further tightens restrictions on those who haven't complied with the petty tyrant's diktats.

Perhaps we will have to sit in a special section of the bus? Already those without a "passe sanitaire" not allowed to use high-speed trains.

Maybe there should be separate drinking fountains, or different restrooms for the unvaccinated? 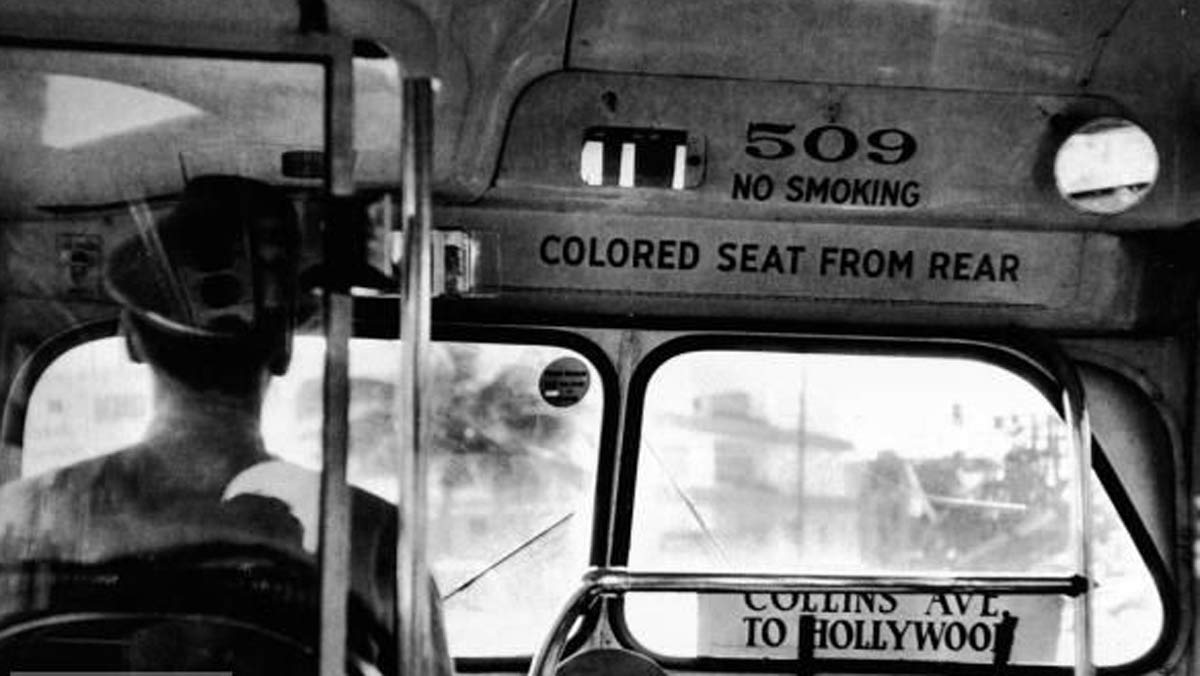 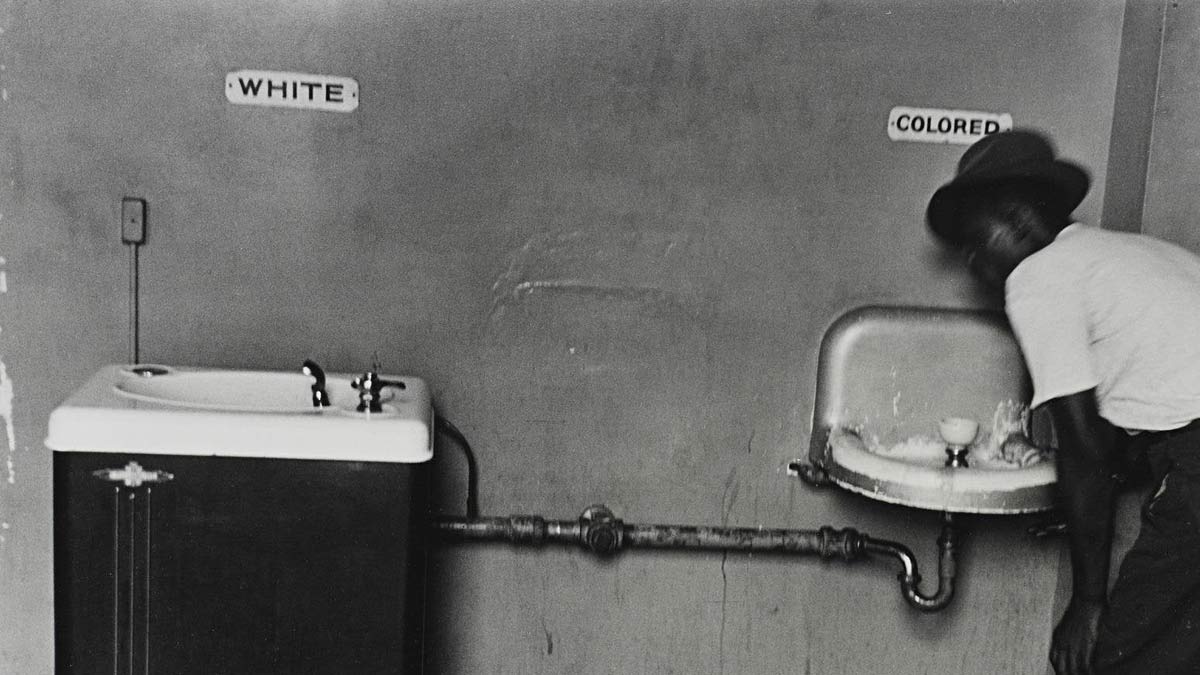 Macron suggests that he no longer considers the unvaccinated as citizens:

"When my freedom threatens the freedom of others, I become irresponsible. An irresponsible person is no longer a citizen."

Welcome to the French "new normal".

Links to original articles in French:

A slide into tyranny

It is now becoming obvious to more and more people that there is an agenda being followed here, and this should alarm everybody, not just the unvaccinated.

To select a minority, and to point them out as different, to "other" them, and then to discriminate against them in order to try to enforce their compliance only has historical precedents which didn't end well.

The tactic of "divide and conquer" has been used over and over throughout the centuries, and we see it being used again today, by leaders tyrants around the world.

In Germany in the 1930s an easily identifiable group was deemed "unclean", and the rest of society directed to view them as different, as unwanted. To echo Trudeau's words from just a few days ago, they weren't to be "tolerated".

But the eventual losers in that particular historical context weren't just the minority group, but those who went along with the ruler of the day, who saw their lives ruined too by the conflict and turmoil which followed.

Today we have to wonder what Macron might mean when he says he will see this through "to the bitter end". He states: "I am not going to put them in prison, I am not going to forcibly vaccinate them." This sort of language attempts to suggest he has the power to do this if he chooses to.

Maybe this is "the bitter end" we will eventually come to.

Well, Austria is already planning to make jabs compulsory for all by 1st February, and will implement huge fines for those who don't obey. Non-payment of fines will result in imprisonment.

In the article linked above the Austrian minister for constitutional affairs, Karoline Edtstadler, is quoted as saying:

"We do not want to punish people who are not vaccinated. We want to win them over and convince them to get vaccinated."

Perhaps she could explain in a little more detail how mandatory jabs for all, huge fines and threats of incarceration represents "not punishing people" and "winning them over and convincing them"?

If we simply let today's tyrants start to drive a similar wedge into society, we are all complicit in whatever fallout eventuate from this slide into tyranny.

It is time for us all to stand up and say a collective "NO" to divisive policies, passes and mandates.

And it is also time for us all to say "NO" to these disgusting tyrants who seek to undermine the fabric of our societies.

Otherwise we're ALL going to have to live in the dark future that is created by fear, intolerance, division and hatred.