Space Invaders was a massive leap forward in video game technology, providing much more challenge than earlier, simpler games like Pong or Breakout. I’m not quite sure how it got approval, but in my final year at school, 1980-81, we had a Space Invaders machine installed in the sixth form common room.

I think it was partly responsible for my poorer-than-expected A-level results. 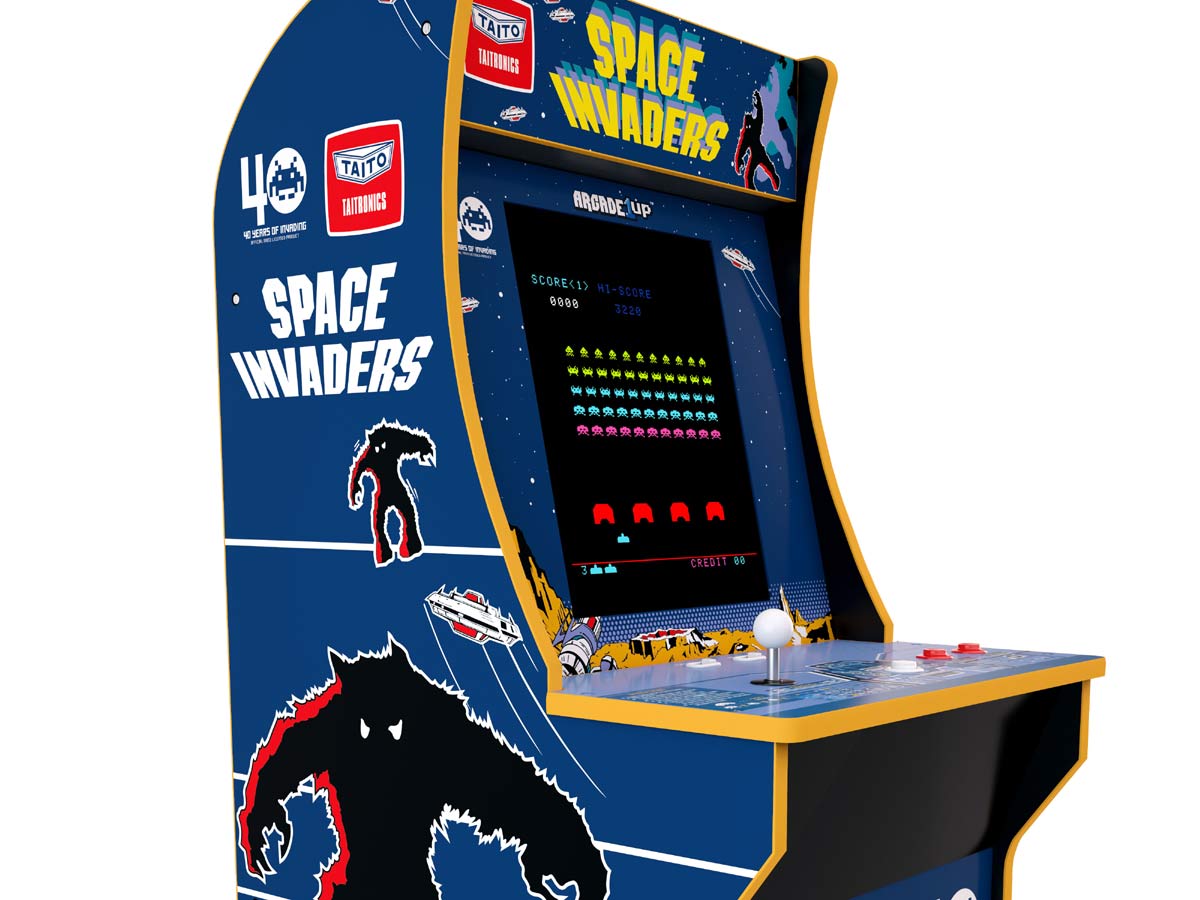 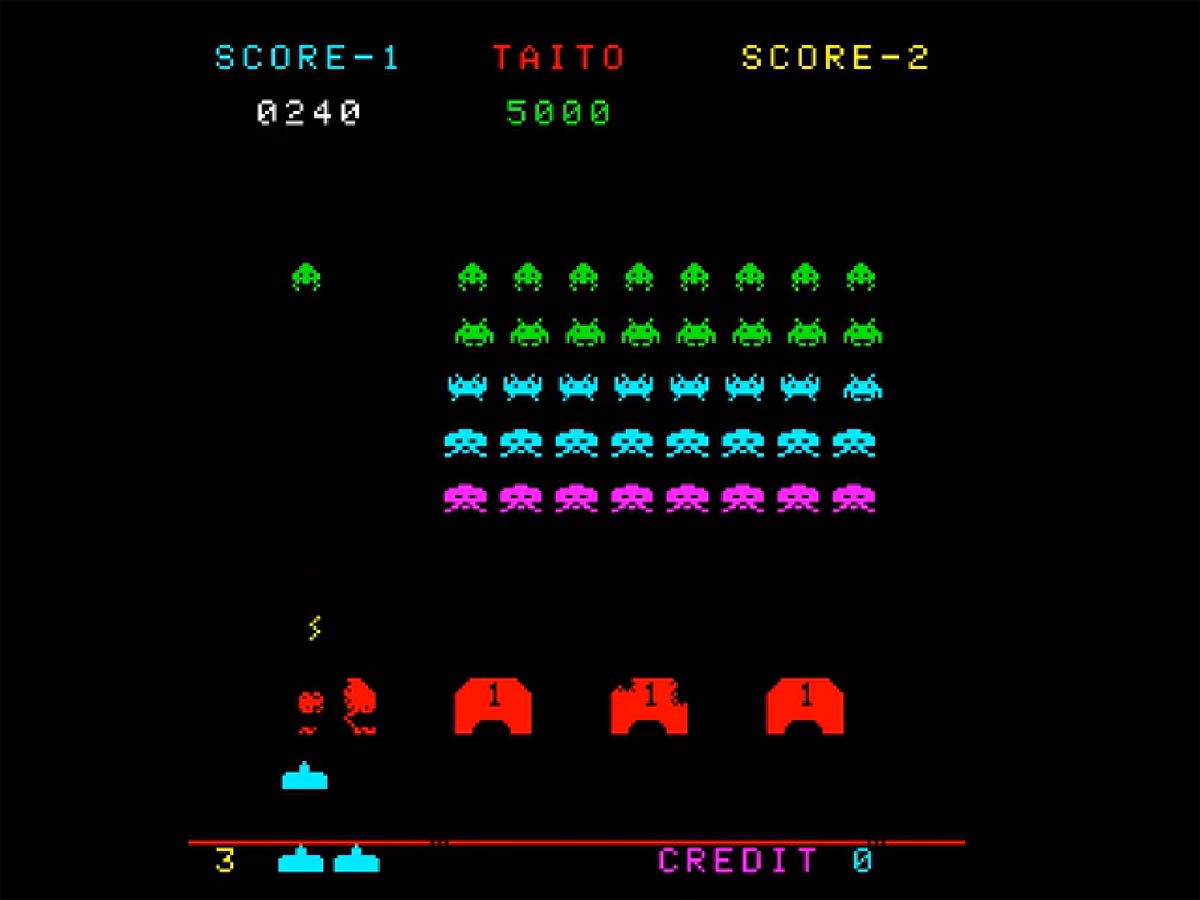 My name often appeared at the top of the high score leader board. The score counter only had 4 digits, so the maximum you could achieve was 9,990. Once we’d figured out how to beat the higher levels of the game, it was possible to “go round the clock”, passing the maximum score and starting at zero again. Those of us who’d invested the time in perfecting our skills could make one 10p game last for 20 or 30 minutes.

However, to get the coveted Number One spot you had to be the first person of the day to get to 9,990, and then sacrifice your remaining lives, allowing the invaders to kill you. You could then never be removed from the top of the list until the machine was switched off at the end of the day.

I still play a game of Space Invaders now and then. I have an arcade game machine emulator on my computer, and can play many of the games from the 80s golden era of video arcade gaming.

I’m sure most of you from my generation will have fond memories of Pac Man, Defender, Asteroids, Galaxians, Centipede and Frogger. 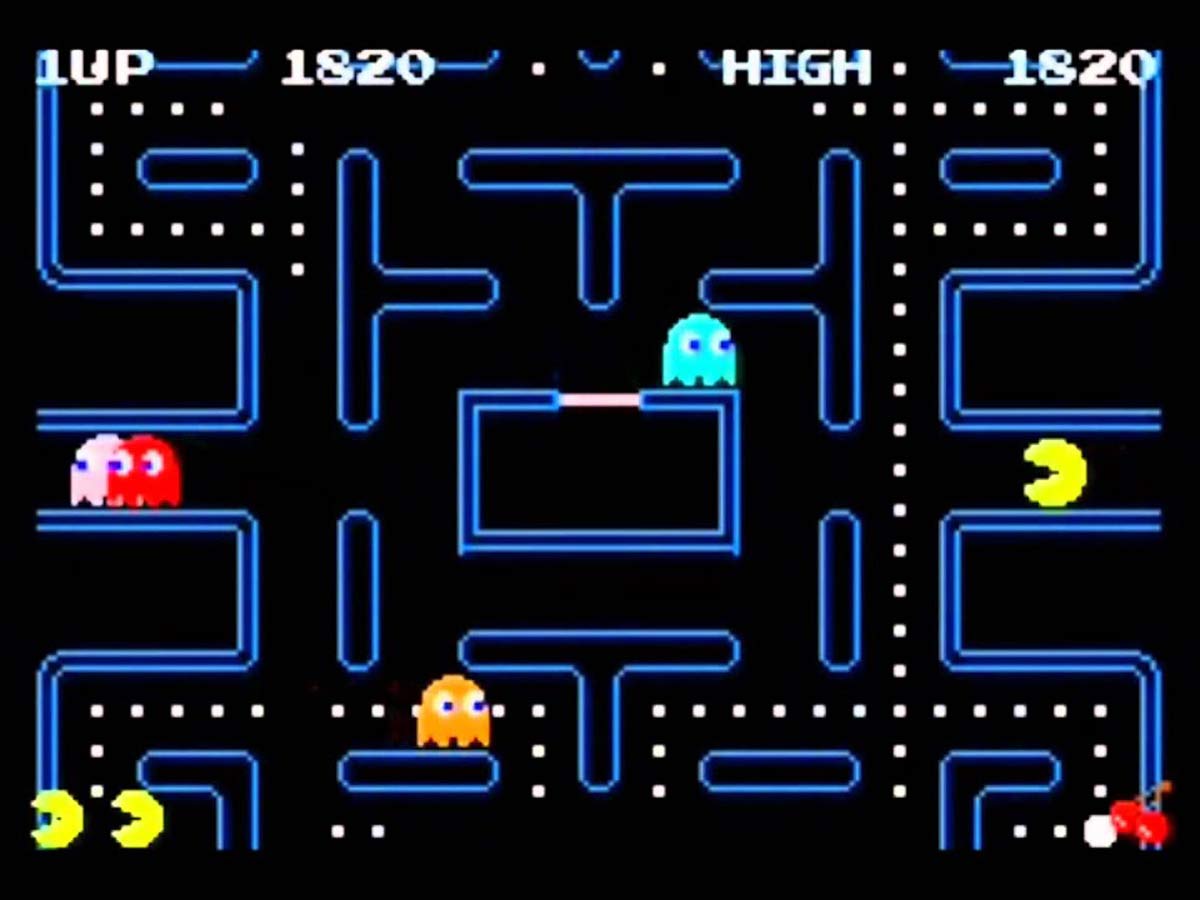 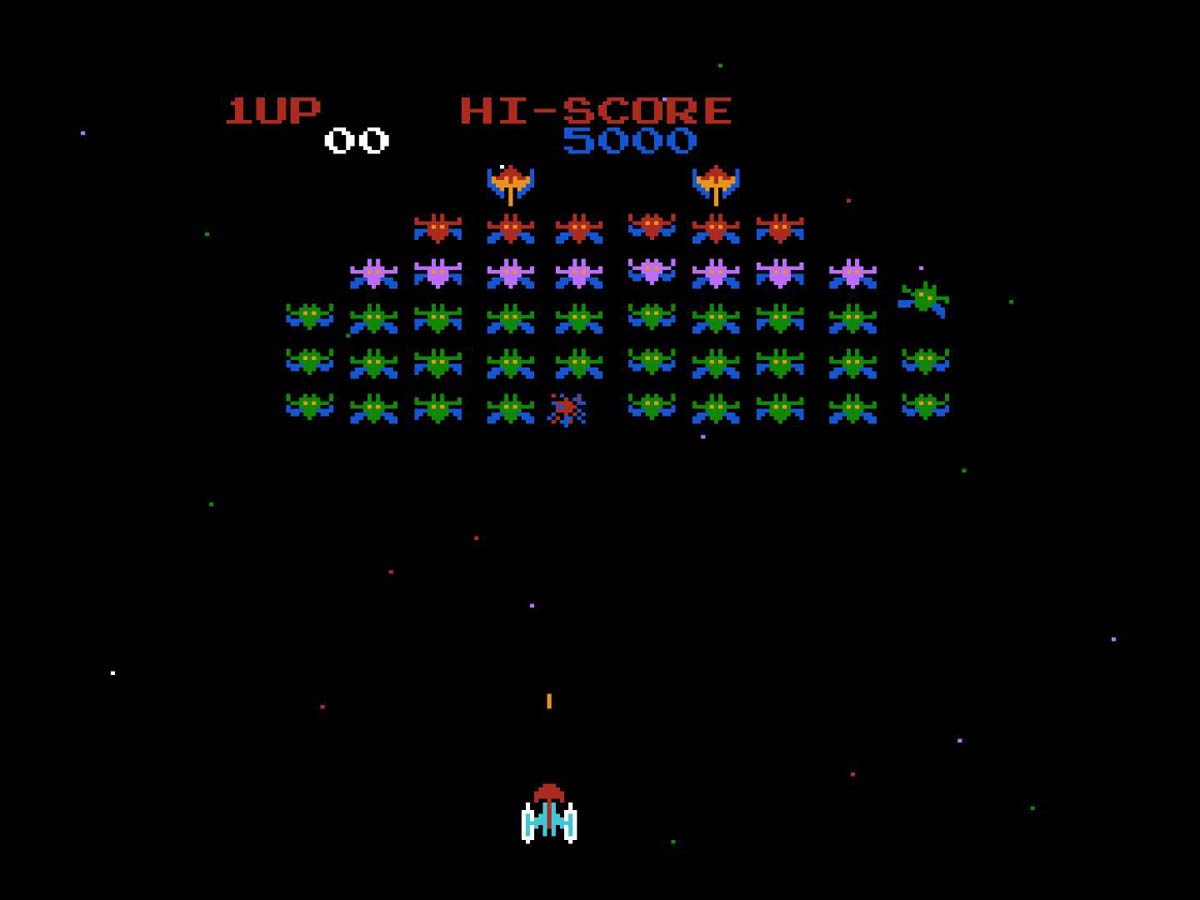 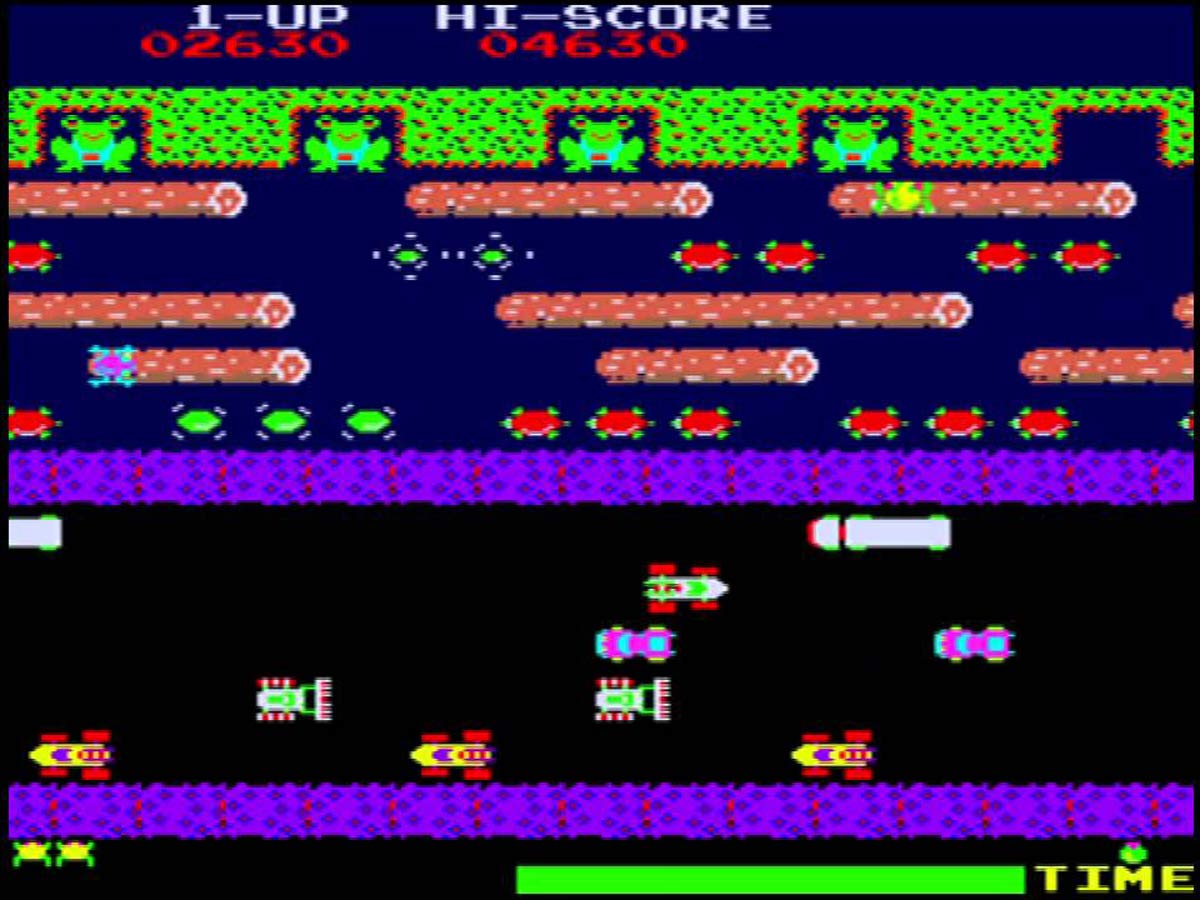 But I’d like to use the arcade classic Donkey Kong as an analogy for my thoughts at the moment.

Donkey Kong’s premise was simple. Kong had kidnapped a beautiful girl and climbed high among the beams of the buildings. Your job was to give chase, climbing after him, dodging and jumping barrels he rolled down at you, and dodging fires along the way.

Success at the first level meant Kong climbed higher, and Level 2 proved to be more challenging than the previous one. Successive levels got harder and harder, as the challenges and obstacles came thick and fast. I never achieved the same success at Donkey Kong as I did with Space Invaders, and my 10p coins were always swallowed up faster by this machine. 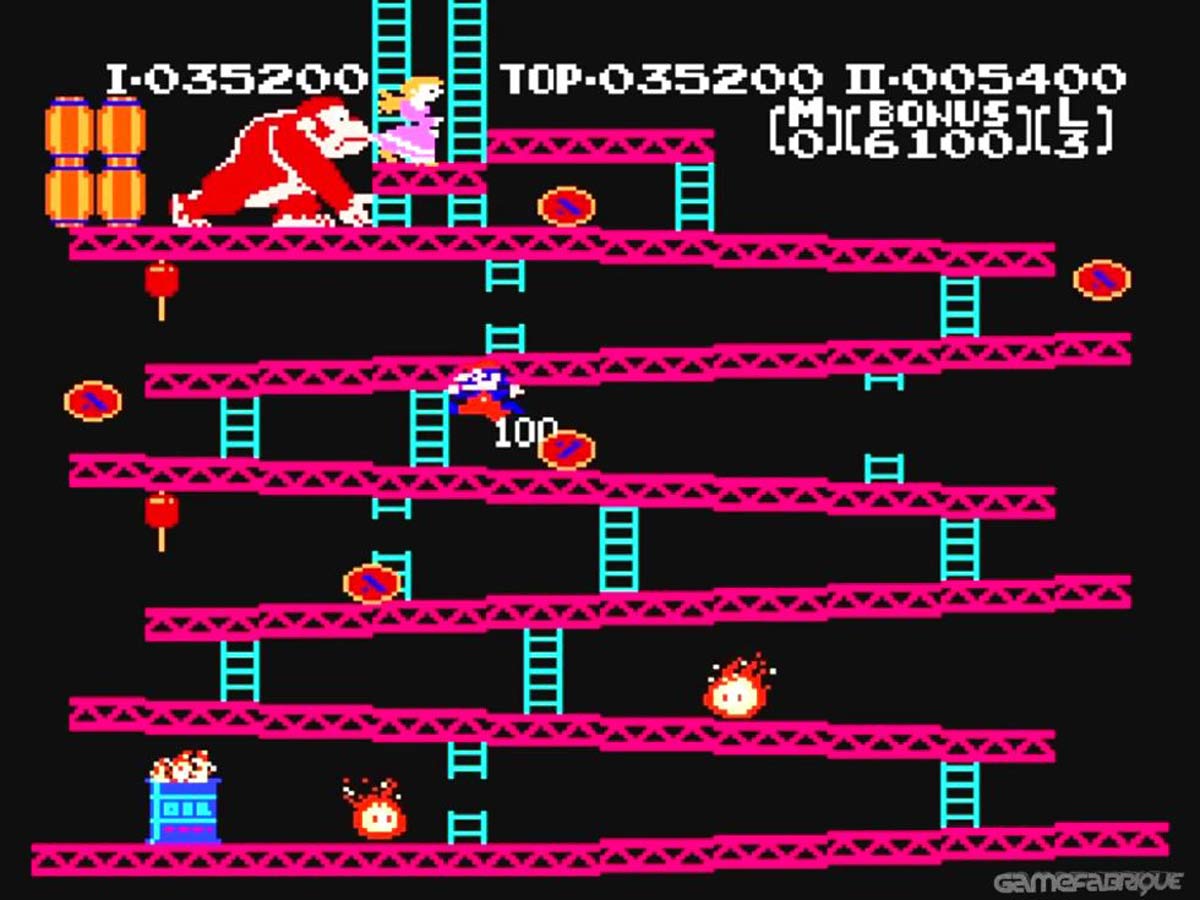 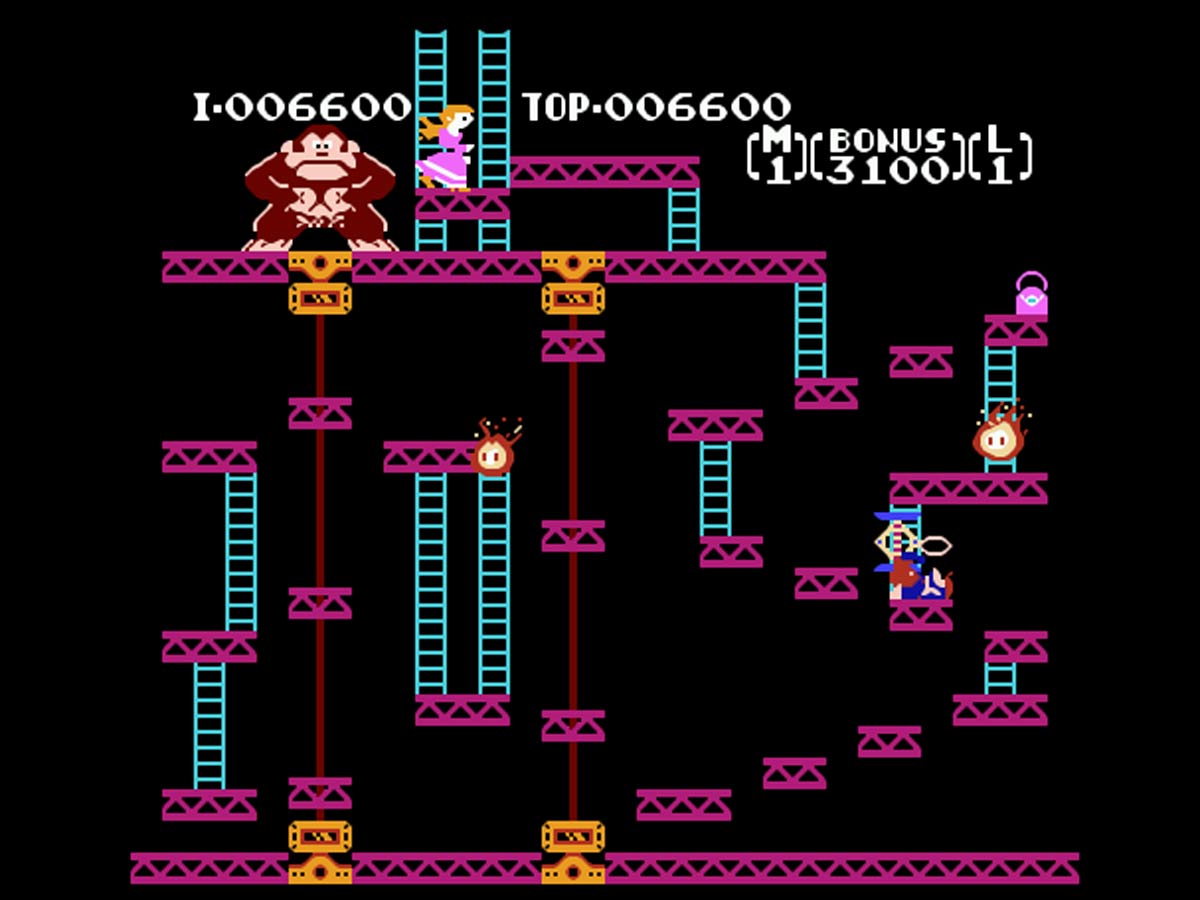 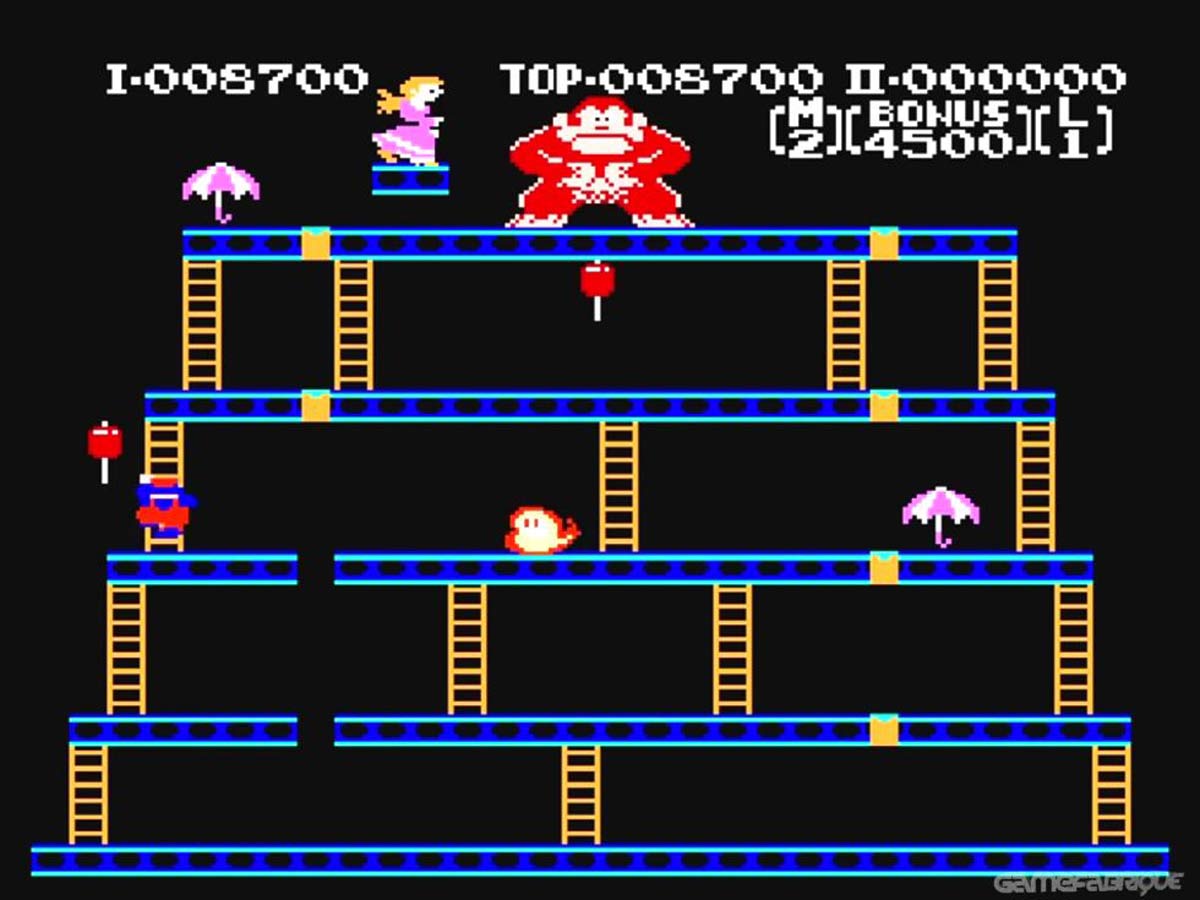 So what does all this have to do with the current challenges we face?

Recently I’ve been thinking a lot about a phrase I came across in the comment section under a video I watched about 6 months ago, which outlined many of the inconsistencies around the whole narrative about the pandemic.

One commenter simply said, “This is all just a big intelligence test.” At the time I laughed and moved on to the next comment.

But I’ve found myself circling back again and again to the idea that we’re all faced with a challenging test, and what we decide to do in the present is going to have a significant impact upon the rest of our lives.

I am 100% convinced that the vaccines are not as “safe and effective” as claimed, and it is beyond doubt that many who take these experimental “treatments” are experiencing terrible adverse reactions.

We still have no idea about any medium-term or long-term impacts, as these could take years to become apparent

We’re in the middle of the biggest medical experiment the world has ever seen, and whether that is by malignant design or simply due to panic and incompetence isn’t really relevant for this post.

But it feels like we’re all players in a big game, and like Donkey Kong, as we succeed at one level we move up to the next, and things get more challenging as the pressure ramps up.

It must be pretty obvious by now to anyone with the ability to use a search engine, some time to read, or watch videos, and a brain capable of critical thought, that there is a huge worldwide agenda to get every man, woman and child on the planet vaccinated as quickly as possible.

This is already being mandated for certain members of our society in several countries, and the rest of us are coming under increasing pressure from the current push for “vaccine passports”, “health passes”, “green passes” or “pass sanitaire”.

Whatever name you give it, it is the same thing... restrictions on the freedoms of those who have chosen not to be vaccinated, and the implementation of a two-tier society.

So what are the aims of this game of Donkey Kong Covid?

I think we as players have one major goal and a big secondary goal, which ultimately impacts on our success with Goal Number One.

The major aim of the game is to avoid being vaccinated at all costs. I’ll outline why I believe this to be so in future posts.

A secondary goal is to try to stop the rollout of medical tyranny in the form of digital apps which will further push vaccine coercion, or potential vaccine mandates for all, as this will lead to many more losses of freedom in the future.

Like all games with successively harder levels, many never complete Level 1. More fall away in Level 2, and as things get harder those still playing the game dwindle in number.

Level 1 involved a narrative built around a deadly pandemic, a promise of a solution some time far in the future (“a vaccine in 12 to 18 months at the earliest”), a campaign of fear, masks and lockdowns, and then a sudden, very early “eureka!” reveal of several vaccines.

Emergency Use Approval for this experimental new technology (mRNA) meant we could start the vaccine rollout months, if not years earlier than expected.

Level 1 of the game lasted just over a year, and depending on which country you live in, and how much you can trust your government’s stats, somewhere between 50% and 80% of the starting players have already fallen by the wayside.

Most players for whom it’s “game over” believed the narrative, and trusted the pharma giant’s claims of “safe and effective”. Others were more hesitant, but “wanted to travel”, or were seduced by the idea of “getting back to normal”.

It is obvious the “Just until the most vulnerable are vaccinated” promise was a lie, as was “We’ll never introduce a vaccine passport”.

Level 2 has just started, and we can now see how it is shaping up.

A mandate “just for people working with the vulnerable” is being implemented in many countries, and more will follow suit very soon.

Vaccine passports are imminent in many places, and restrictions on our freedoms are obviously designed to boost vaccine uptake. You have to wonder why there is such a huge worldwide campaign to get everyone vaccinated as quickly as possible, when the alleged "pandemic" has a fatality rate that is measured in fractions of a percent.

Here in France many players have fallen in the very early stages of Level 2, as record numbers lined up to be jabbed after Macron’s 12th July announcements.

Those who decide to get vaccinated to “maintain their freedom”, to go to a cinema, nightclub, bar or restaurant won’t make it through Level 2.

I don’t think Level 2 will last as long as Level 1 did. Things seem to be speeding up now. We’ll be levelling up in months, rather than years.

Just like any 80s arcade game played for the first time, we can only guess at the challenges we’ll face if we reach the next levels.

What will Level 3 involve?

In France we received a hint. Macron suggested his goal was close to 100% vaccine uptake on a voluntary basis, or mandates for all may have to be considered.

I imagine that the current narrative about new variants, a “third wave” (a fourth wave in some places) and Biden’s talk of “a pandemic of the unvaccinated” will all be used to justify more mandates around the world.

How do we get through Level 3?

- Refuse to comply, and hope there are enough others who do so too?

- Move to another country?

- Go off-grid and hide in the forests?

It is hard to imagine door to door roundups of those who refuse to be vaccinated, even when it becomes law.

However, in the USA there are already door-to-door task forces to “encourage vaccine uptake”, and to counter “misinformation”.

What lies beyond Level 3?

It isn’t hard to imagine, in Level 4, “quarantine hotels” or perhaps “quarantine camps” for those who don’t comply with Level 3 mandates for all. The unvaccinated may be threatened with incarceration “for their own safety”, or perhaps for “the safety of the community”.

Maybe Level 5 involves armed guards going room to room (or tent to tent?) through the quarantine hotels or camps, forcibly inoculating everyone “for the safety of all”.

How do we stay in the game?

I have no idea. But I think it is important to look ahead, consider what may be coming, and what your potential Plan B might be if the worst-case scenarios do start to play out.

Because in this game, you can’t just put another 10p in the machine if you get it wrong.

And unlike those classic arcade games of old, where you could win bonus lives, we all only have one chance to win this game. 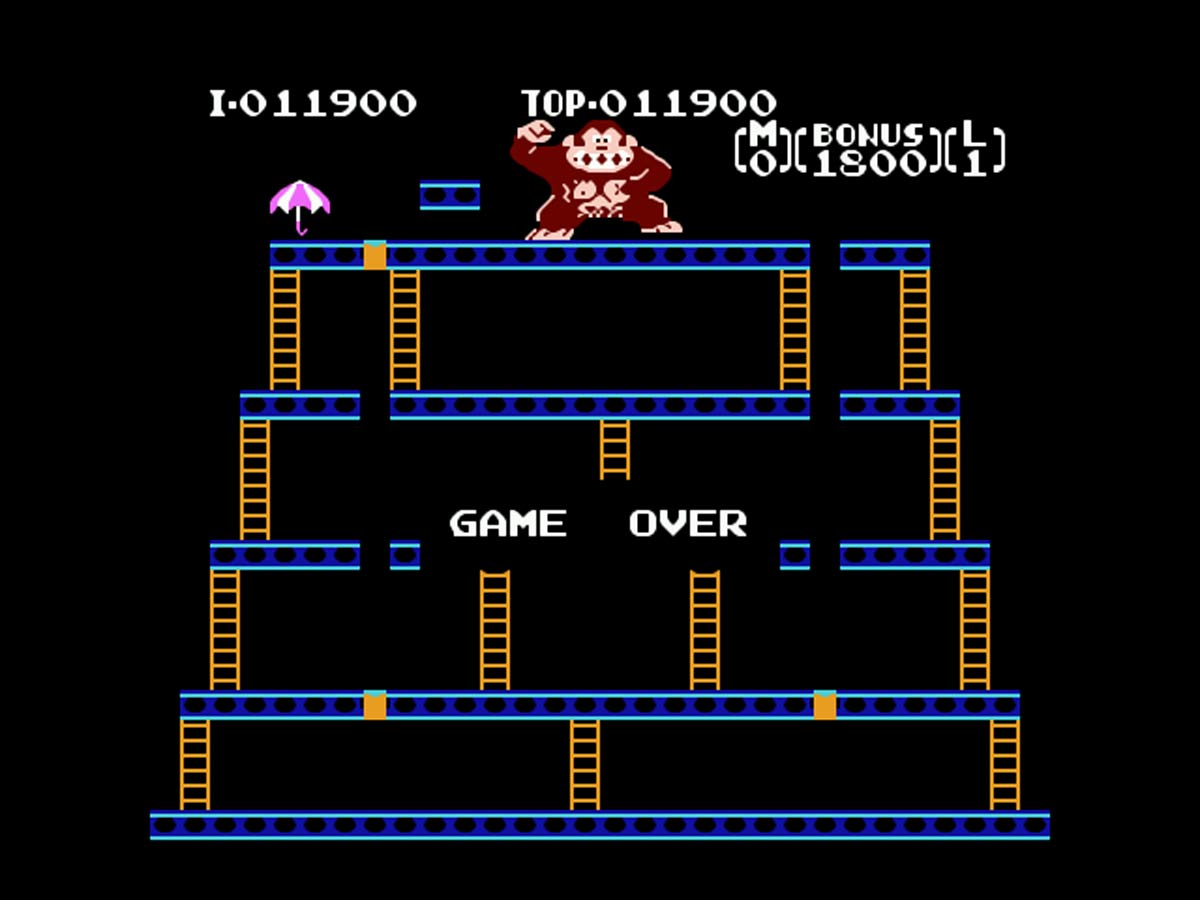