On the afternoon of 14th July 1789 a political prison in the centre of Paris known as the Bastille, which to many represented royal authority in France, was stormed by a group of about 1,000 disaffected citizens.

The fall of the Bastille is considered to be the flashpoint of the French Revolution.

Today, 232 years later, France celebrates it's national day, and the French national motto, which also has its roots in the French Revolution, "Liberté, égalité, fraternité" will be on the lips of many French citizens.

Translated into English (Liberty, Equality, Fraternity), you can be sure that the phrase will also be touted by many politicians in celebration of the nation's proud day.

Just two days ago, on the evening of 12th July, Macron stood in front of the nation and announced that covid vaccinations would be mandatory for all retirement home workers, health workers, and others working with vulnerable people.

there would be sanctions for such workers not vaccinated by September.

He also suggested that France aims to get to as close as possible to 100% of the population vaccinated, and should voluntary uptake of the experimental jabs not be high enough, mandatory vaccination for all would be considered.

Further, in order to encourage maximum vaccine uptake, covid passes will now be required to enter many public spaces or travel options.

Here are a few (translated) quotes from Herr Macron's dictates:

"From 21st July, anyone wanting to visit a theatre cinema, sports venue or festival that has an audience of more than 50 people would need to show a health pass proving they were either fully vaccinated, or tested negative."

"The same requirement will be extended to bars, cafes, restaurants, shopping centres, hospitals, long-distance trains and planes from August 1st."

France currently offer free covid tests to all citizens at the moment, so you could argue that you still have a choice, and can simply get tested to partake in any of the above activities. Ah, but no, Macron has that covered:

Finally, and most worryingly, he stated:

"Vaccination is not immediately obligatory for everyone, but we're going to extend the health pass to the maximum, in order to push a maximum of you to go and get vaccinated."

So, as France celebrates its history of "liberty, equality and fraternity", all three have been trampled underfoot by authoritarian dictates:

And as Macron intimate, we may all face mandatory vaccines if we don't step up voluntarily.

Health pass rules now divide French society. If you're vaccinated, or prepared to pay for a couple of tests every week to go and get a coffee at a cafe, eat out at a restaurant, or go to the cinema, then much of normal life is still open to you.

If you wish to make a personal decision not to be vaccinated, your are denied the right to take part in all such activities.

Vaccines already divide opinion across the globe. Now in France, as the government passes the responsibility of policing its draconian new policies to bar owners and cinema staff, it is clear that there is a massive potential for conflict.

France is beginning to look a lot like China in more ways than one, isn't it?

Here are a few national day images from France (top row) and China (bottom row). Looks like we're all heading towards the same government mandated version of liberty, equality and fraternity. 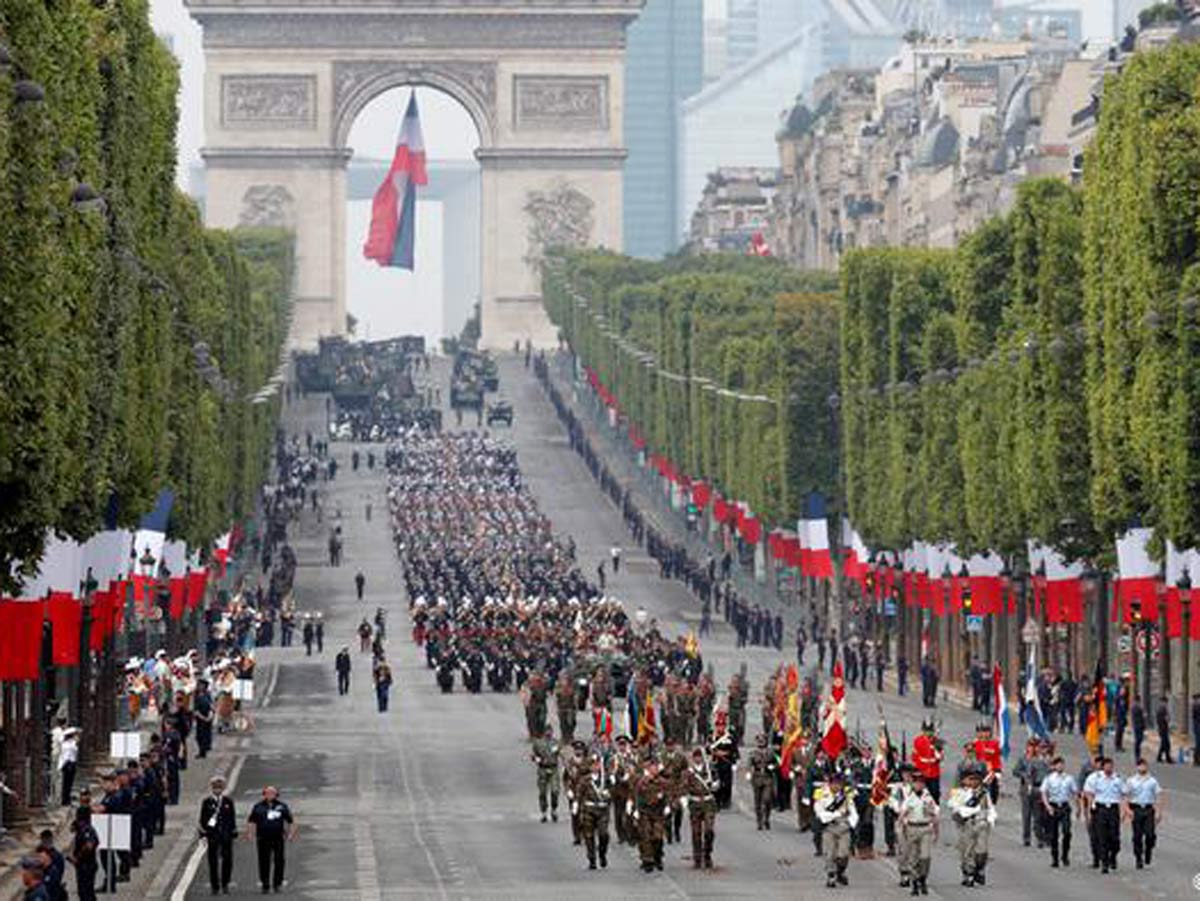 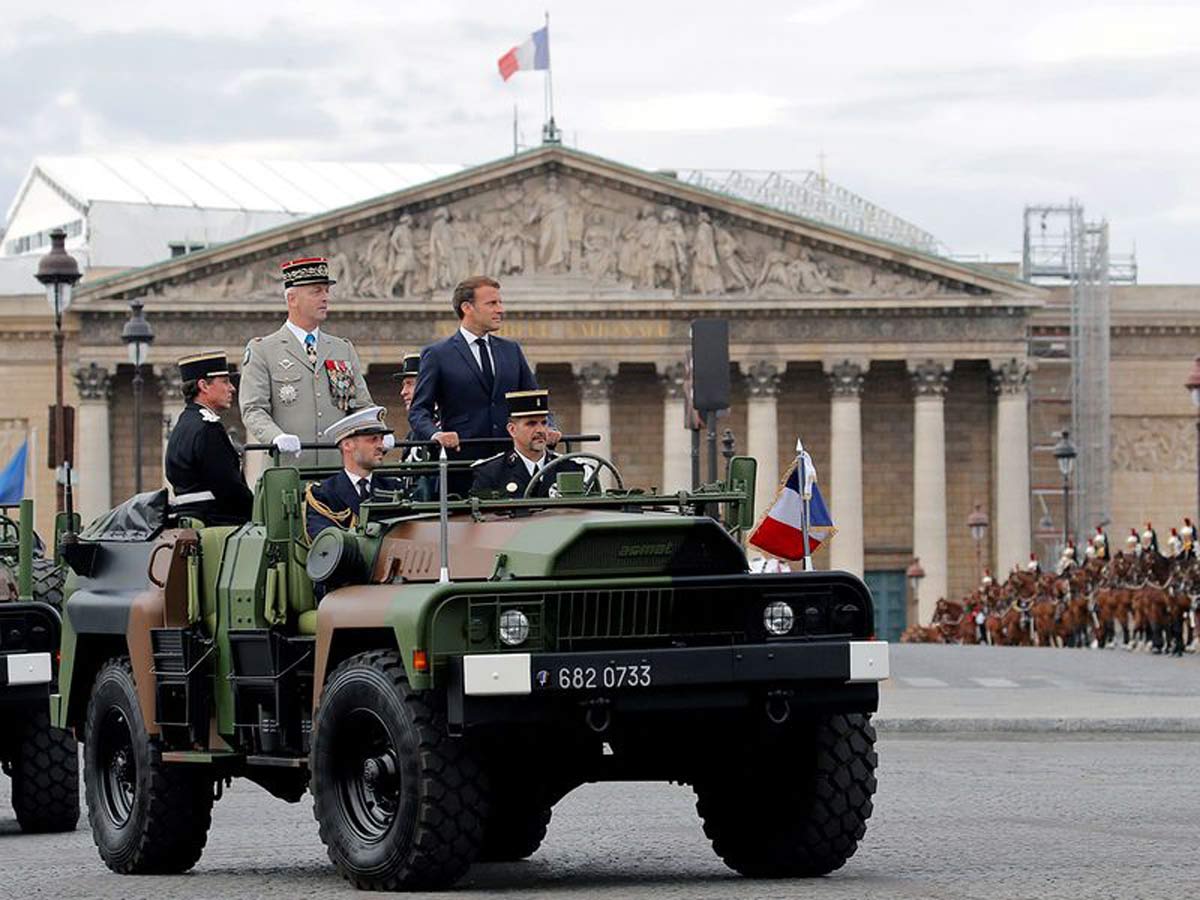 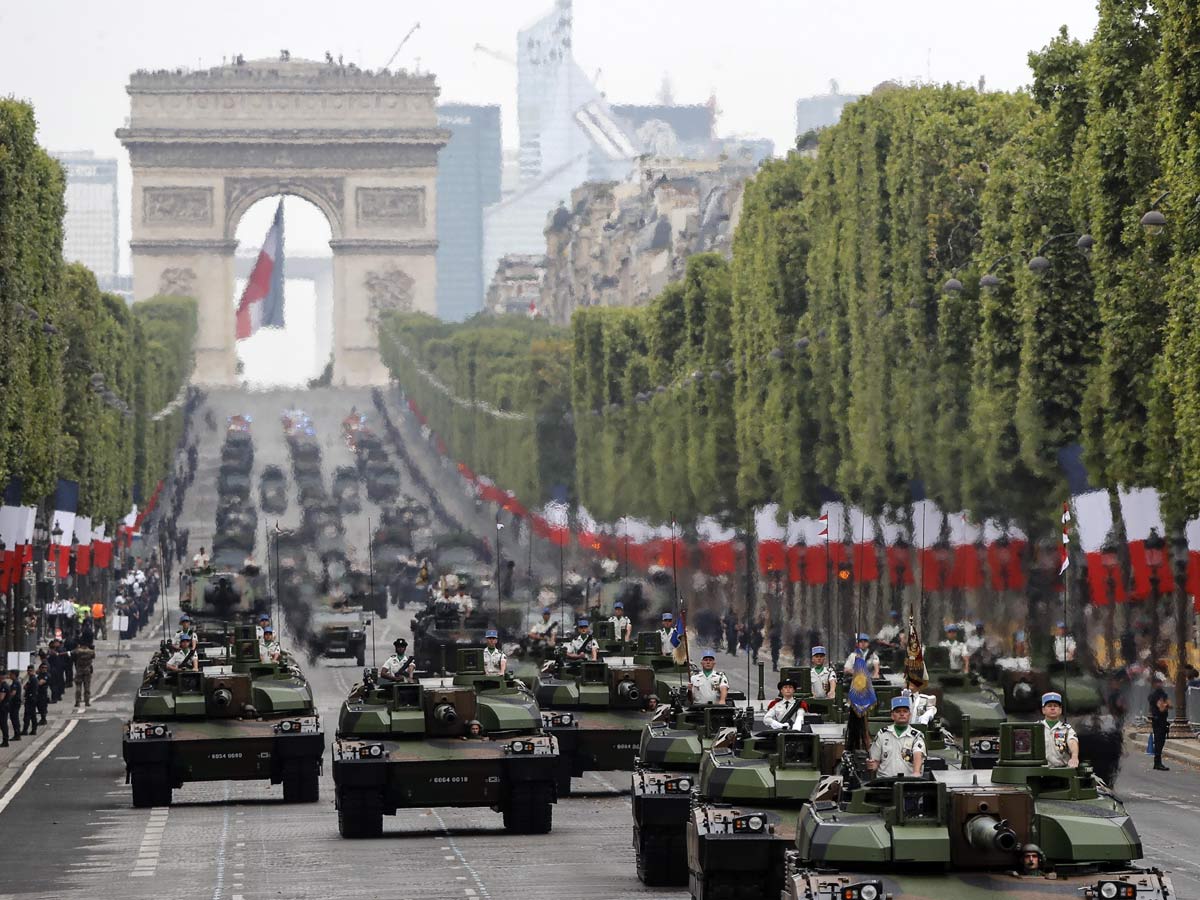 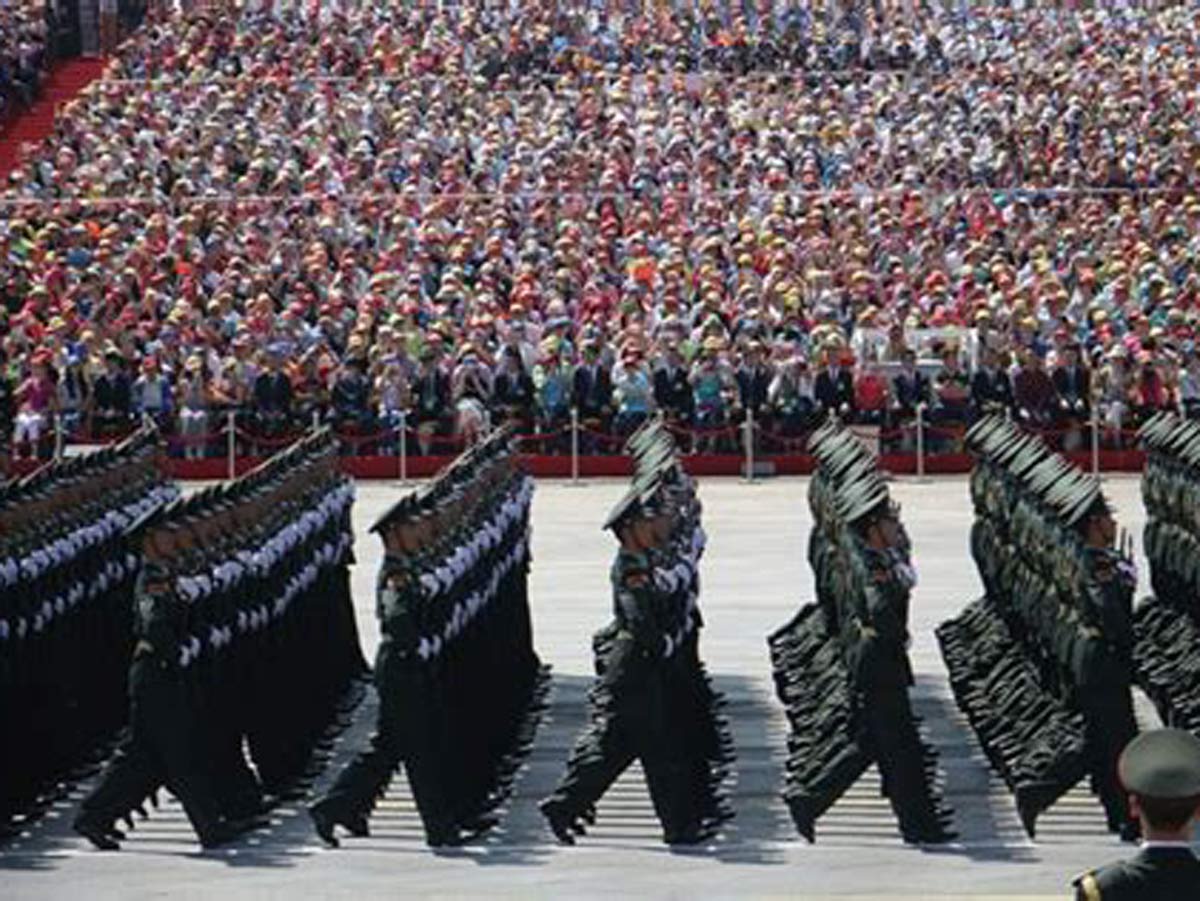 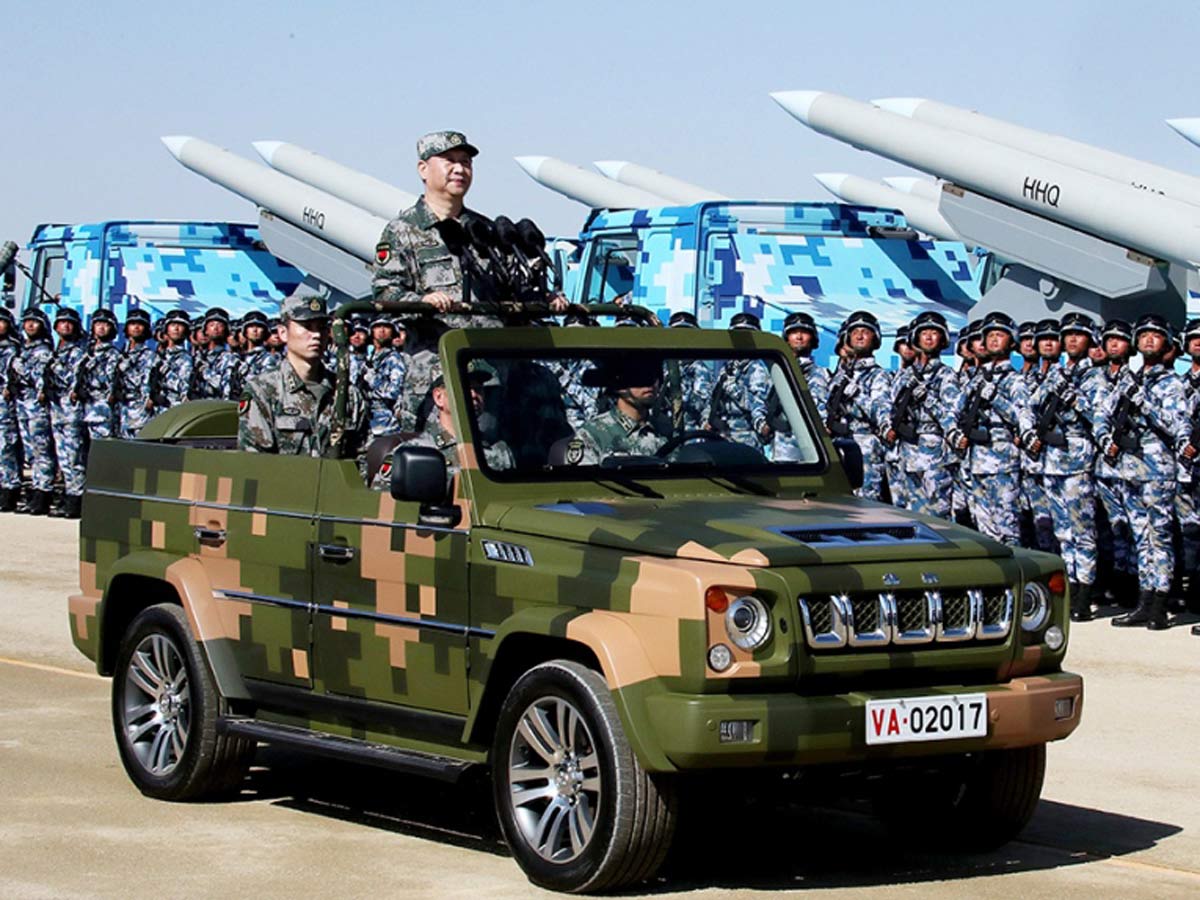 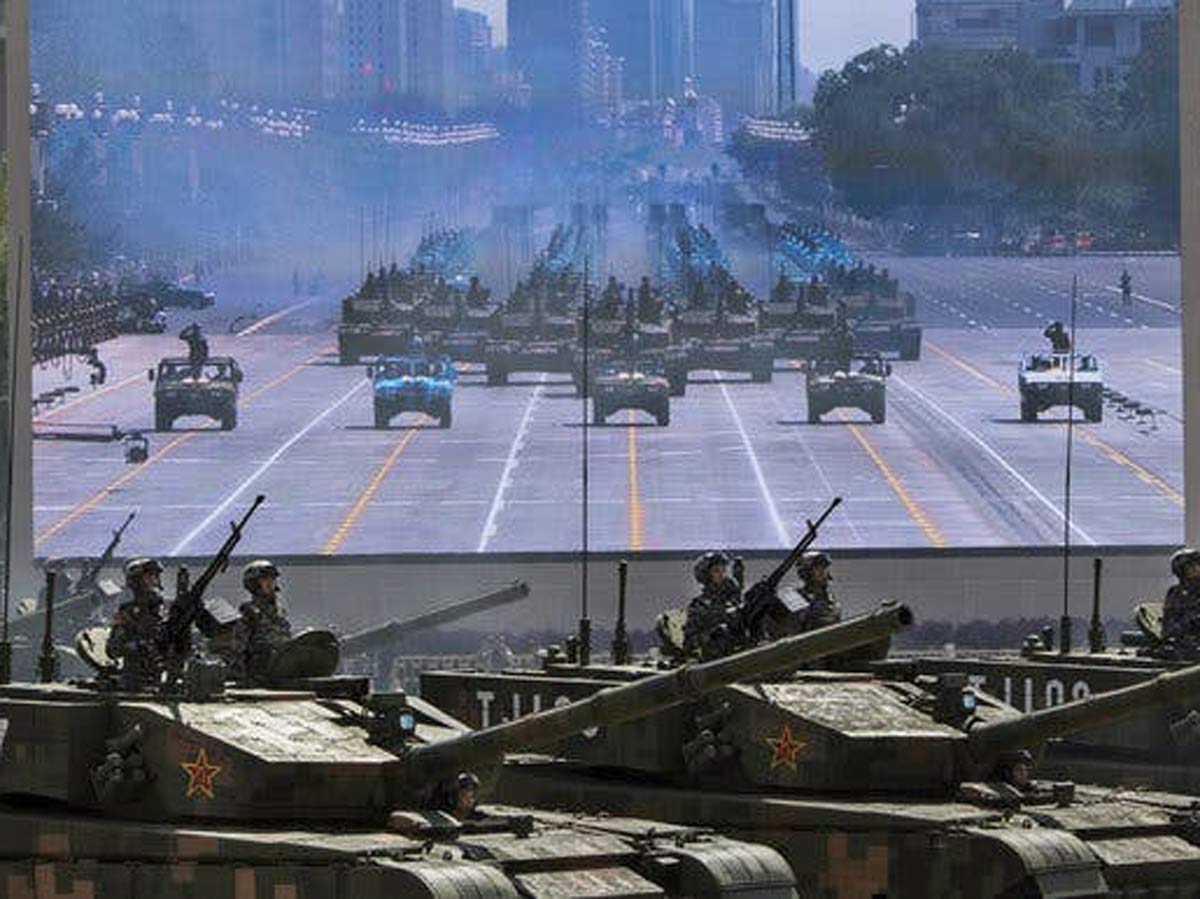 Finally, I strongly suggest watching today's episode of UK Column. The first section covers the latest outrages from the UK government, which I'll be covering in the next post.

However, if you're in a hurry you can skip to the 24 mins 47 second mark in the video to see some commentary on the topic of the French mandate.